It’s a Plandemic! Do you know where your ammo is?

Posted on January 2, 2021 by The Dental Warrior 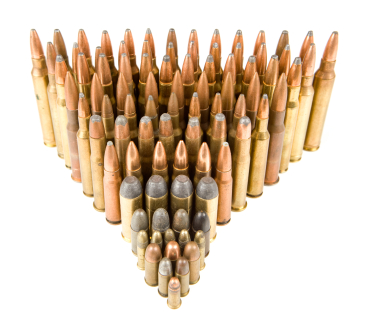 Over the last several months, I’ve received numerous messages from friends who are desperate for a defensive firearm or ammunition.  If you didn’t already know, the run on guns and ammo has created a major shortage.

My friends are understandably very nervous about the current state of affairs across the country.  People who never worried before are worried.  People who never dreamed of possibly wanting, much less NEEDING, a defensive firearm are buying firearms at record rates. 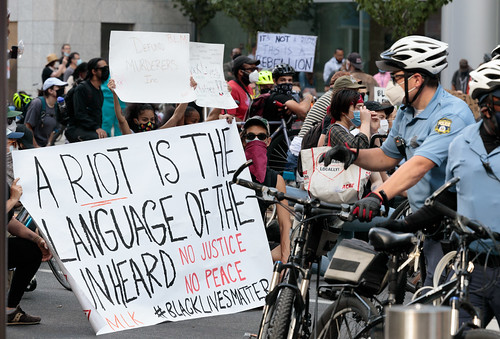 Ten months later, here we are…  Still effectively shut down.  We’ve had riots and a skyrocketing violent crime rate.   Citizens are FINALLY figuring out that the police not only may not be there in time… The police have NO LEGAL DUTY to save them.  They don’t even have to show up.  It’s true.  They don’t.  They might.  But, they don’t have to.

You are on your own. 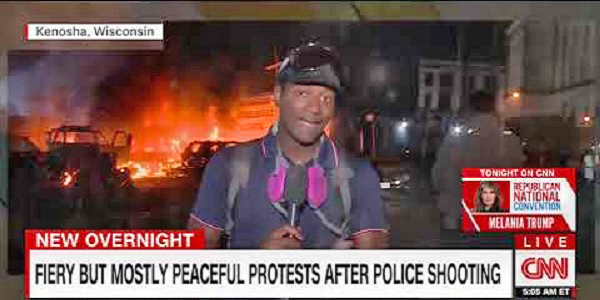 Many Americans have realized that they are on their own when it comes to their personal safety.  Even dental offices have been completely destroyed by thugs running amok under the guise of “mostly peaceful protest” with the tacit approval of the same officials who have shut down church services and school. 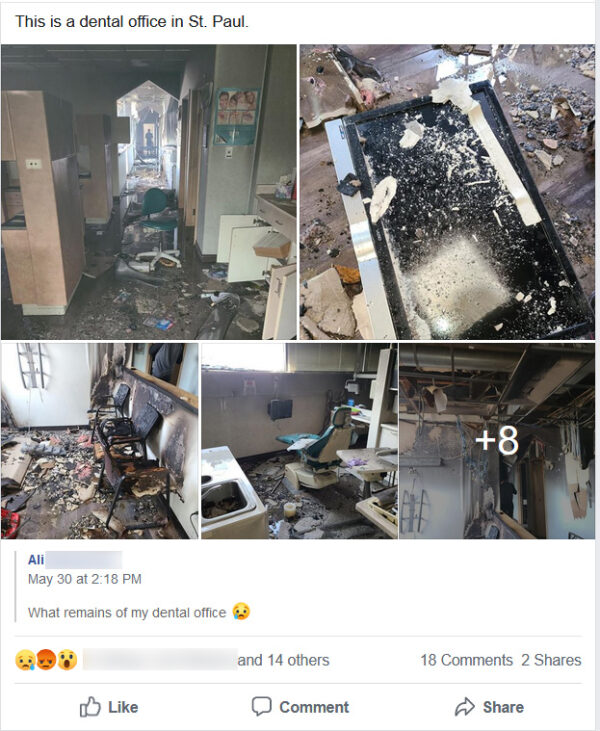 According to the FBI NICS (national instant background check system), 2020 set an all-time high record for firearms sales.  In fact, 2020 was a 40% increase over the previous record year of 2019.  The NSSF (National Shoot Sports Foundation) estimates that 40% of the gun purchases in 2020 were by first-time buyers. 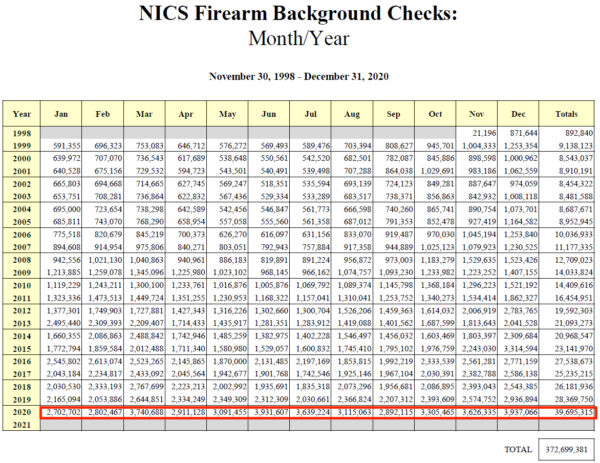 Accordingly, many Americans have decided to exercise their 2nd Amendment Right.  The run on guns has created a related and expected run on ammunition, especially in the popular calibers such as 9-mm pistol ammo.  Obviously, a firearm without ammunition is as useful as tits on a bull.  At best, you have a short ineffective club in your hands. 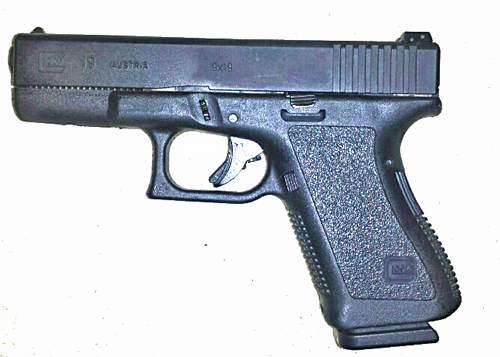 You may want to consider adding some diversity to your roscoe roster.  9-mm pistols are a great all-around choice for a number of reasons.  But, if that’s your only pistol, you’re out of ammo, and there’s none to be found… And, the zombie horde is “mostly peacefully protesting”… No bueno!

There have been buying frenzies for both firearms and ammo before.  Right now, if you need either, you’ll find a lot of empty shelves.  What you can find is priced at a premium.  Some popular ammunition (such as 9-mm) is selling (when available) at 400 – 700% of what it was before the beginning of the current uncertain times. 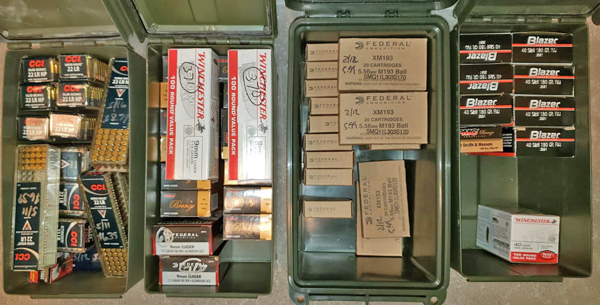 There are two strategies we can employ to avoid getting caught with our ballistic shorts caught around our ankles:

1. “Buy it cheap and stack it deep.” That means buy ammo when you don’t “need” ammo.  On a regular basis.  A little here.  A little there.  Think of it as a “dollar-cost-average” approach to ammunition.  Then, in times like these, you can sit tight on your stash of ammo.  If you have a nice stash, you won’t even have to curtail your practice at the range.  Or you may just slow down the range trips a bit.

Which caliber is best?  There’s no easy answer for that.  But, you can learn more about it by clicking here. 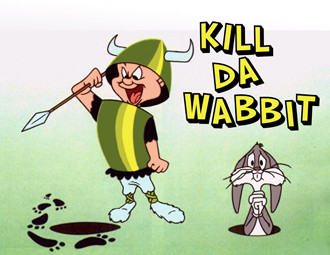 I’m not suggesting you need to become a gun collector.  However, you may consider have at least two different calibers in case you run out of one, and it becomes scarce.

It’s also a good idea to own a .22-LR pistol and rifle for cheap range plinking fun (and practice), or if you need to “kill da wabbit” to feed the family. 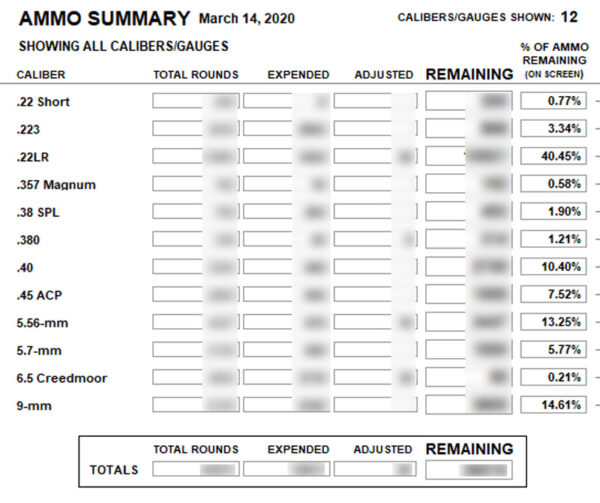 You should also know the difference between range / practice ammunition vs defensive ammunition.  They are not interchangeable and have considerable and important differences.  Click here to learn more about that.

The time to close the barn door isn’t after the horse has exited stage left.  The same is true for preparing for the possibility of the woke social justice warriors deciding to “mostly peacefully protest” down the street where you live or work.

That said… Even though it’s tough to find guns and ammo at a decent price, and times may seem desperate… Take a deep breath.  Take your time.  Get educated.  Take a basic pistol class and learn about them before you make a rash decision or purchase. 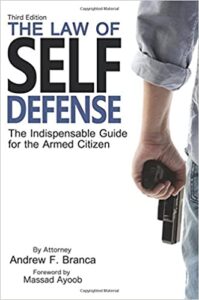 Even after you buy a gun, I encourage you to become proficient with training and regular practice.  Buy a safe to store your guns and ammo securely to prevent access by others you don’t want handling them.  Lastly, PLEASE educate yourself on The Law of Self-Defense.  <– Click this link and buy this book (I happen to know the author).  It is EQUALLY as important as firearms handling proficiency.

6 Responses to It’s a Plandemic! Do you know where your ammo is?