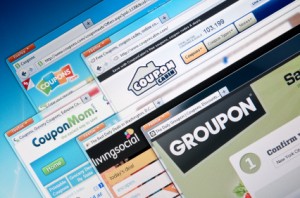 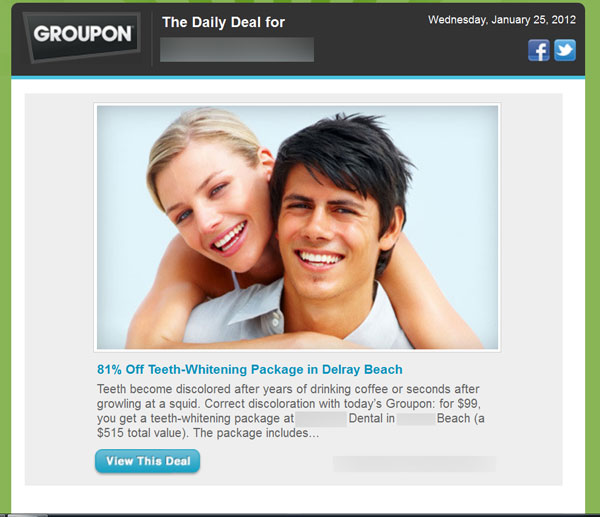 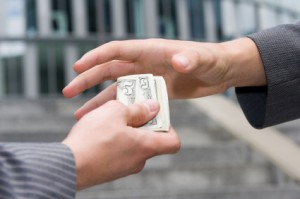 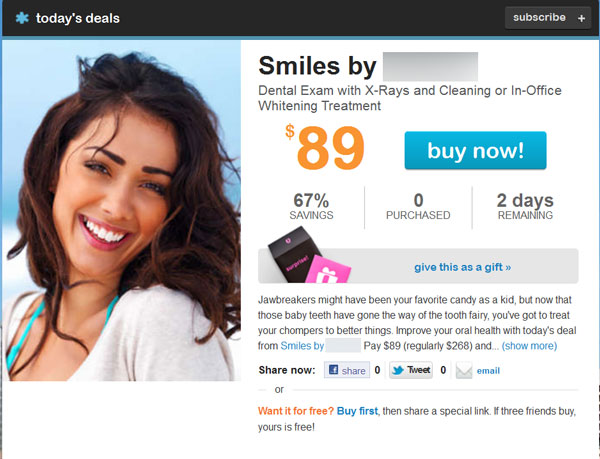 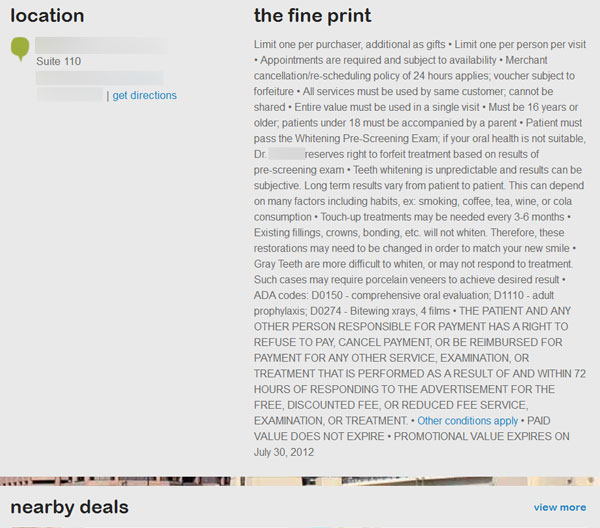 We have expanded our merchant base and I am interested in potentially featuring your practice. I wanted to reach out to you in order to discuss possibilities. Do you have a good time for me to reach you?  Thank you!

Before, I wasn’t “good enough” for them.  Now they want me.  No thanks.  My interest was piqued in the early going.  But, I’m glad they rejected me and prevented me from making what I now see might have been a mistake.

Should you or shouldn’t you?

I wouldn’t dare make a suggestion either way.  Groupon isn’t the only game in town.  There are others, such as Living Social.  I haven’t heard much about the others, nor have I researched them.  You have to do your own homework.  You have your own business compass.  Use it and make your own decision.  And, feel free to share your results with us!

PS…  NBC Nightly News just ran a segment about “coupon healthcare” and featured a dental office (Dr. Greg Diamond).  He claimed to have gained 1,300 new patients in a 24-hour period.  That’s NOT a typo.   I find it a bit hard to believe.  And, if I suddenly had to accommodate 1,300 new patient exams and prophies… well, I’m not sure how I’d do it!

His coupon was for an initial exam and x-rays.  The regular “retail” fees were:

Gosh… I thought my fees were on the high side.  And, I don’t practice in New York City…. but, yowza!

I thought the objection to social coupons on the segment was a bit silly, with the guy suggesting that the “credentials” may not be “vetted” by the coupon companies.  That’s hardly an issue, in my opinion.  But, the legal issue of fee-splitting was never brought up.  Hmmm.

50 Responses to Is Groupon running out of gas?