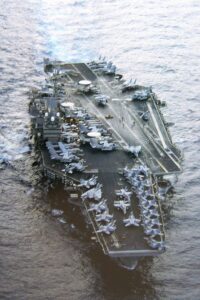 On this Memorial Day, I am reminded of my four shipmates who died during the time I served aboard the USS Independence. I was present when one of them took his last breath. They were fulfilling their oath to support and defend the Constitution against all enemies, foreign and domestic. They made the ultimate sacrifice. It was their choice to serve, it wasn’t their choice to die. But, they knew it was a possibility.

On this particular Memorial Day, with the current infringements on our Constitutional Rights, I am compelled to be ever more vigilant (and vocal in my advocacy for our Freedom) in light of why those men died. I owe it to them.

Copyright protected by Digiprove © 2020 The Dental Warrior®
This entry was posted in Current Events, Editorial. Bookmark the permalink.