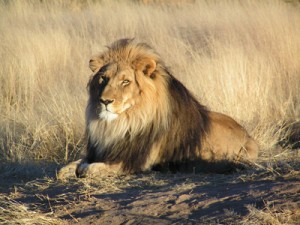 What happened to critical thinking?  “Outrage” over a spoon-fed narrative has become increasingly contagious in this willfully ignorant culture.

Groupthink, powered by the news and social media, has become epidemic.  While on an individual, intellectual basis, most of us would likely agree that what we hear from the media is biased, incomplete, and sometimes intentionally untrue.  Most of us would also agree that the adage, “if it’s on the internet, it must be true” is a sarcastic and sardonic statement.  Yet, a growing percentage of our society is quick to glom on to the cause célèbre based on some viral story on Facebook or the Today Show.  Forget about vetting the story.  Forget about doing a modicum of research on the subject.  Fact-resistance is proudly displayed, while the delusional claim the moral high ground.  These folks gain their significance on the public stage by identifying with a politically-correct position.  “I want to be a part of it… “

Perhaps we should call it “group UNthink.”

If it’s got a hashtag in front of it, then I must join the herd and express my outrage, offense, and disdain for the newly-designated transgression.

Before you pick up pitchforks and mindlessly join the judgement bandwagon… consider seeking understanding and enlightenment.  Try it!  You might like it!  To reject enlightenment is to proudly display stupidity.  It’s almost as if it’s a competition to see who can be the first to claim the moral high ground and be more enraged / offended / aghast / and contemptuous than the others about the social faux pas du jour.

A few weeks ago, it was all about flags.  Now the villain-of-the-month is a dentist!  A wascally dentist!  This week’s story was a two-fer for the agenda-driven media and perfect chum for a feeding frenzy of haters. 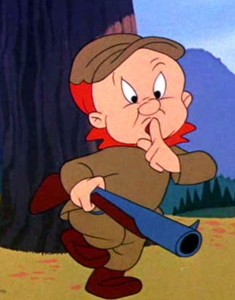 If the hunter had been a general contractor, an accountant, engineer, or restauranteur, the headline would have been “American Hunter Kills Lion.”

But, as luck would have it, the hunter happened to be a favorite and perennial fodder for ridicule, contempt, and fear-mongering… a DENTIST.  Every single reporter (almost gleefully) led the story with, “a DENTIST (killed a beloved and majestic lion).”

Those fucking dentists!  They hurt people.  They charge too much.  They don’t care.  They’re assholes.  See?  We need healthcare reform!  This guy isn’t a hunter.  He’s a DENTIST.  And, he killed a beautiful animal (rather than an ugly animal).

It’s the perfect recipe for ginned up outrage.  It even precipitated this article:  Why Dentists Are So Darn Rich.  No shit.  Click it!  This article, so full of fail, assumes that the hunter’s discretionary money spent on his avocation MUST come from his vocation.  If I was to make a similar asinine assumption, I would have concluded that Walmart must pay its employees exceedingly well, since my patient (who is a Walmart stock clerk) spent about $40,000 on fixing his teeth.  Maybe the hunter is a trust fund baby.  Maybe he married a wealthy woman.  Maybe he is the beneficiary of a substantial inheritance.  Maybe… it doesn’t fucking matter (where he got his money)!  Just as it shouldn’t matter that he’s a dentist.  But, it DOES matter, because it serves the agenda that healthcare is “too expensive” and it’s the doctors’ fault.  They must be stopped!  That way we can get our health care entitlement for “free,” and it will save the lions in one fell swoop!

“Facebook is a lens through which we can easily observe the feeding frenzy of enraptured useful idiots at the trough of disinformation.” – Yours truly

Then Facebook blew up with it.  Even my fellow dentists were quick to wish the worst for their colleague.  They hoped he would go out of business. 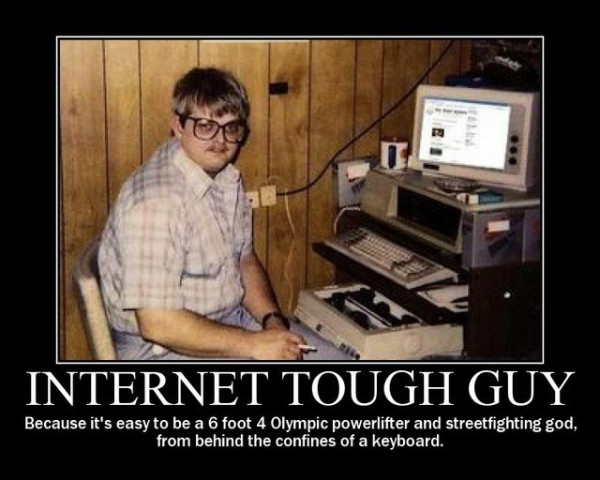 They hoped he would die.  They posted memes of lions armed with guns hunting for the dentist.  These are EDUCATED people…  who proudly display their ignorance and their own thirst for blood.  Ironic, eh?

I love the internet and social media.  It brings out the best AND the worst in people.  On the negative side of the equation is this “virtual lynch mob” that anyone can join, even anonymously.  It’s similar to “keyboard commandos” who can be tough guys without having to back it up.

Celebrities tweeted their demand for the dentist’s head on a pike.  Not the hunter’s head… the DENTIST’S head.   They posted his address online.  PETA called for the hunter’s… er… no… DENTIST’S HANGING.  Hang the DENTIST.  They didn’t call him a hunter.  See for yourself by clicking the link.

Reality is often counter-intuitive, and good intentions often lead to unintended consequences.  A story goes that there was a problem with poisonous cobras in a region of India.  The government decided that a way to control the cobra population was to offer a bounty for each dead cobra.  People hunted them and turned them in for cash.  Then some enterprising folks decided to breed them (and turn them in for cash).  The government got wind of this scheme and terminated the bounty program.  The breeders, naturally cut their now worthless cobras loose, and the result was MORE cobras.

The reality is that big game hunters have done more for endangered wildlife preservation than all the self-righteous animal charities combined.  Permits to hunt some species go for as high as $350,000.

According to a 2005 paper by Nigel Leader-Williams and colleagues in the Journal of International Wildlife Law and Policy the answer is yes. Leader-Williams describes how the legalization of white rhinoceros hunting in South Africa motivated private landowners to reintroduce the species onto their lands. As a result, the country saw an increase in white rhinos from fewer than one hundred individuals to more than 11,000, even while a limited number were killed as trophies. 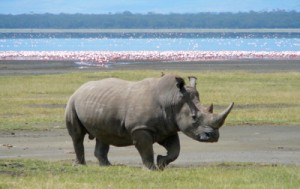 As distasteful as it may seem to some… Big game hunting is what has SAVED many endangered species.  If the big money from big game hunting goes away, the African preserves – with armed guards (who WILL shoot poachers) standing watch over elephants, lions, giraffes, and rhinos – will be GONE.  There is a HUGE appetite for rhino parts in Asia.  A rhino horn goes for $300,000 on the black market.  Can we say “black market” now?  And, none of that $300,000 goes to support wildlife preserves.  If the armed guards go away, the lions, elephants, and rhinos will disappear.  GONE.  Guaranteed.  The real poachers will be free to wipe them out.  Tiger penis soup anyone?

I’m a dentist lover, not a hunter hater. 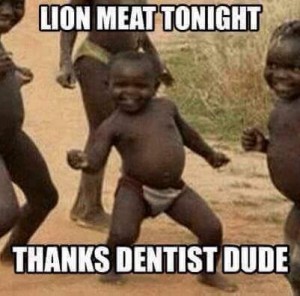 Sorry, but this meme totally cracks me up!

I am not a hunter.  It’s just not my thing.  And, I’m not defending “trophy hunting.”  But, I will not join the lynch mob mentality that has become pervasive in this mindless culture that suckles at the teat of the media.  However, I UNDERSTAND (not the same as endorse) the realities, the economy, and long-term outcomes of the big game hunting industry.  I understand because I CHOOSE to vet the facts for myself.  In my opinion, the behavior of many of my friends is disappointing.  To vacuously besmirch this man (and call for his demise), resulting in the loss of his business, the loss of jobs (his staff) and the cascade of misfortune that follows is despicable.

I don’t mind if someone is innocently ignorant on a subject.  But, I cannot respect willful ignorance.  A person capable of critical thought can learn something new and admit, “Gosh… I didn’t know / realize that.  I will have to rethink my position on this.”  On the other hand, politically-correct conformists faced with previously unknown facts which contradict their emotionally-held position will get a case of the “Yeah-buts.”  “Yeah, but… killing a beautiful animal is just wrong (and the dentist should go out of business and be hanged).”  What about the ugly animals???

All right… I have donned my asbestos suit.  So, go for it (in your comments below)!  But, I expect you to have FACTS at your disposal.  References, please.  On an emotional basis, I think lions are beautiful, too.  And, I wouldn’t shoot one… even though I’m an evil dentist.  But, I revel in facts that can be backed up.  And, the truth is that hunters have saved many of these beautiful species.  I personally know two big game hunters (neither is a dentist, but one is a patient), and their knowledge of wildlife and respect for the conservation is impressive.  Have you had patients bring this up?  How have you responded?

Edit to add:  For another more recent example of groupthink and ginned up outrage:  All Aboard the Righteous Indignation Train!

68 Responses to Hashtag: Lions, Flags, and Dentists… Oh my!