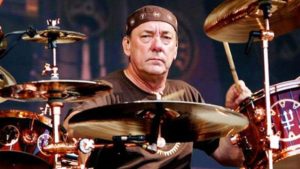 Copyright protected by Digiprove © 2020 The Dental Warrior®
This entry was posted in What Happened Today and tagged Neil Peart died, Neil Peart drummer, Rush, Rush the band. Bookmark the permalink.