Talk with and listen to your patients! You never know where the conversation will lead.

A short story for today’s blog:

Today a patient came in for his recall visit. He’s relatively new to the practice… maybe a year. Super-nice guy – 27 years old. We did some routine restorative treatment for him.

He has a history of orthodontic treatment as a kid… and left with a significant anterior open bite. He and his parents were told that was as good as it could be. 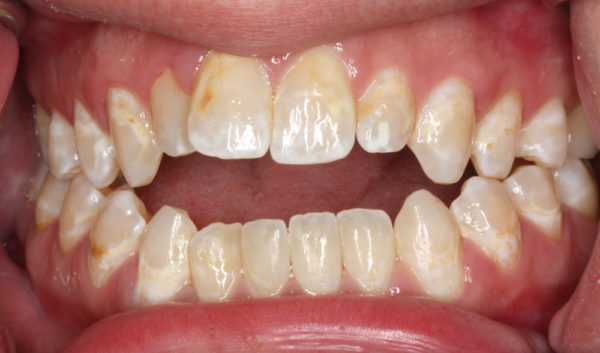 Today, the patient asked me about bleaching his teeth.  He’s got a lot of decalcifications typical with ortho patients whose hygiene wasn’t so great with the appliances on.  That led to questions about porcelain veneers.  I said, we could certainly explore those options, but “gosh it would be so much better if we could get things straightened out first.” 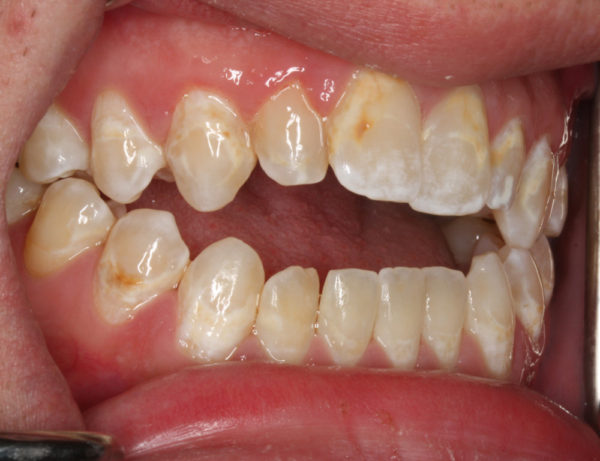 I asked him if surgery to correct his bite had ever been discussed.  He could not recall that option being offered. When I mentioned that may be an option, his face lit up.  He said, “This has bothered me my whole life.  I can’t eat a sandwich.  I want to eat a sandwich!”

There’s a local oral surgeon who is well-regarded for his expertise in orthognathic surgery.

I asked the patient if I could snap a few photos and forward them to the surgeon.  He enthusiastically agreed. 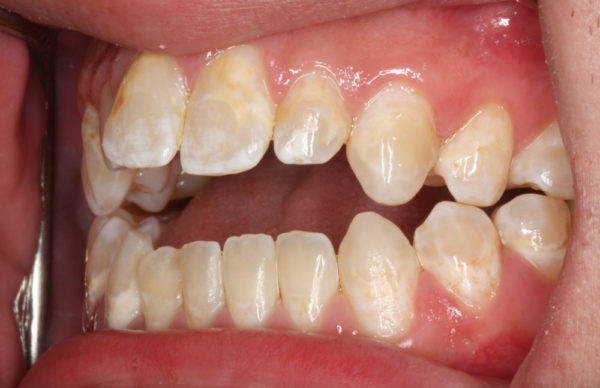 By the afternoon, I had forwarded the photos and spoken with the surgeon, who said he could absolutely help.  I called the patient back.  He told me he was so excited about the mere possibility, he had already talked to his dad about it.  I gave him the surgeon’s contact information, so he could set up a consult.

Normally, when I bring up orthognathic surgery with patients, it’s almost always rejected out of hand.  The notion of jaw surgery is not attractive to most people.  The high costs can also be a major factor in rejecting the idea.  But, not this guy.  He was excited!  And, I’m excited for him.

Moral of the story… slow down.  Chat with your patients.  Assume nothing.

This will be life-changing for him.  Stay tuned (though, this will likely take a couple of years).

Copyright protected by Digiprove © 2019 The Dental Warrior®
This entry was posted in What Happened Today and tagged orthognathic surgery. Bookmark the permalink.

8 Responses to Talk with and listen to your patients! You never know where the conversation will lead.