Is There No Such Thing as Bad PR? 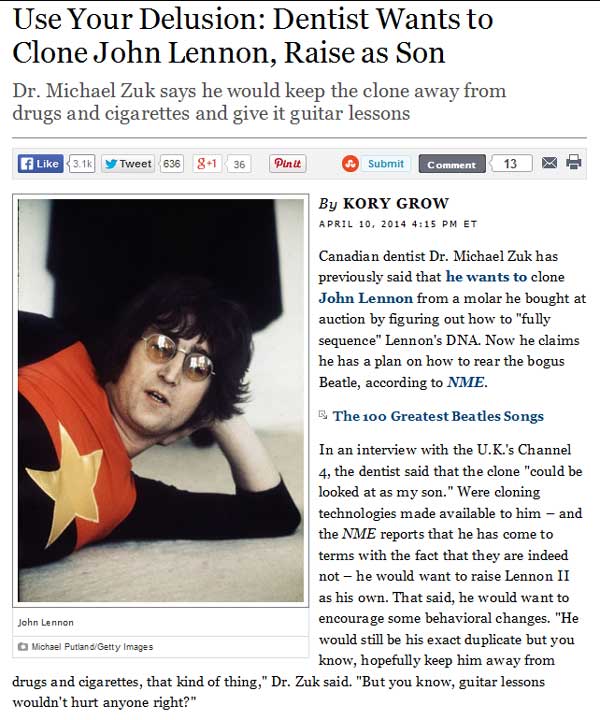 Click on the image to link to the full article on Rolling Stone. 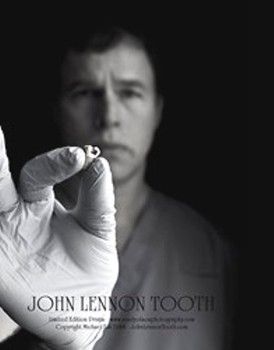 John Lennon’s Tooth has its own website. Check it out by clicking on the image above.

It’s also known as the “Great White North,” ya hosers.  I’ve had an online friendship with Yar for many years, though we’ve yet to meet.  He’s a marketing maniac that is reviled by some of his local colleagues who would probably do well to take off and toss back a “two-four,” eh?

Yar, a modern-day “Painless Parker,” has had his tiffs with the local dental association.  He aggressively markets himself and his services such as “High Speed Braces®.”  Dentists are a fickle bunch and often resent any effort to stand out.

On a thread on Dentaltown.com, it has been suggested that Yar is “certifiably crazy.”  Perhaps he is crazy like a fox?

3 Responses to Is There No Such Thing as Bad PR?