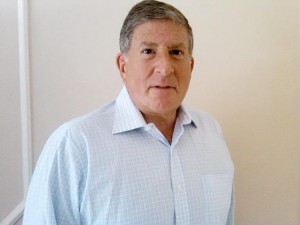 26 Responses to I Wouldn’t Take Medicaid, If They Paid Double My Fees – Here’s Why