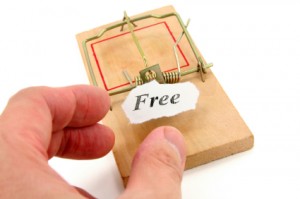 I’ve been at this dental gig long enough to have seen these scams come around more than once.  I first learned about this one many years ago.  I got a bill for a composite build-up product that I never recalled ordering from a company I had never heard of (Denteac).  So, my assistant and I went looking for it.  We found it, still in the shrink-wrap, in the supply room.  My front desk had unpacked it, seeing that the invoice said “free sample,” and stuck in the back.

It turns out, it was a “free trial.”  And, if you keep it past a certain time (30 days), you get billed for it.  I called the company and told them I never ordered it, and I don’t want it.  The rep suggested I send it back (at my expense).  I replied that I would do no such thing.  They were free to come pick it up, or I would throw it in the trash.  They never picked it up, and I threw it in the trash.

Back then, a perusal of Dentaltown revealed I wasn’t the only one.  The scam is that most dental offices just pay the “supply bills” without much review.  I suspect these companies make a good deal of money doing this.

They’re still at it!

Today, I got a package delivered by FedEx. 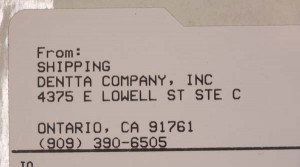 I didn’t recognize the return address.  But, I get a lot of stuff, including legitimate samples from major companies (like 3M, for example) for me to try and review.  I opened the package and it looked familiar.  But, instead of Denteac, it was now Dentaa.  Geez guys… could you at least get a LITTLE creative when you change your name?

The package contained a flowable composite. 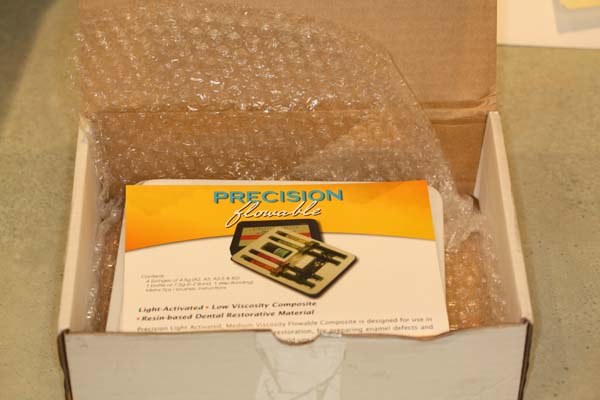 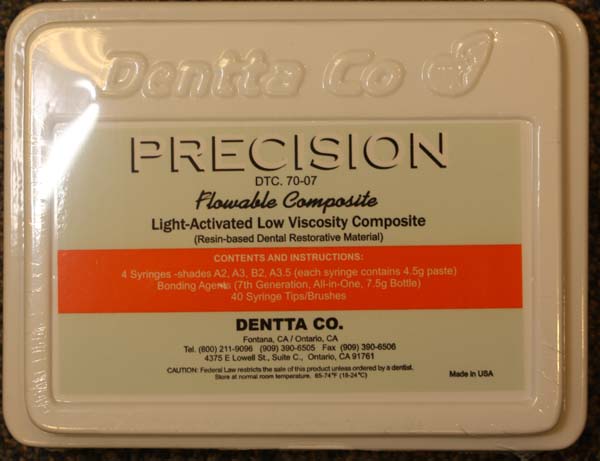 There was also an invoice that showed no charge.  But, then there was the small print. 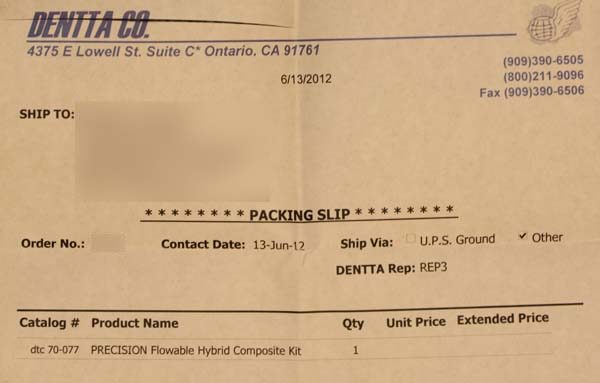 My office manager has already called the company and told them to “come and get it.”  Supposedly, they are sending us a pre-paid shipping label.

This kind of shit pisses me off.  Watch out for this stuff, Dental Warriors!

PS:  This just in!  A colleague on Dentaltown just informed me the FTC (Federal Trade Commission) has a law that basically says you don’t have to pay for unordered merchandise, AND you don’t have to return it.  Check it out for yourself: